Georgia Jobes’ Appraisals and Estate Sales began operations in 2008. Georgia saw a need in the community to assist people in the valuation and liquidation of their assets, regardless of the reason. Some of those reasons are insurance valuation, estate planning, moving, downsizing or the loss of a loved one. Tangible personal property appraisals are written to USPAP guidelines and are the standards that all professional appraisal practices should follow.  At a Georgia Jobes’ estate sale, you will notice that the client’s possessions are well displayed and highlighted in a way to bring in the highest revenue for clients. The team members working at a Georgia Jobes’ estate sale are second to none, with a variety of backgrounds and expertise. Georgia Jobes Appraisals and Estate Sales is a well-established, professional company with the highest level of integrity that can assist you with your tangible asset management. 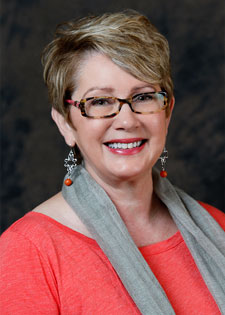 Georgia Jobes love for antiques, furnishings and decorative arts began as a child. She has always gravitated to beautiful and unique things and perceives it as an innate gift. Serendipitously she found her calling as a tangible personal property appraiser and estate liquidator in 2008. A myriad of life circumstances led her into this industry.

Now with over a decade of tangible personal property appraisal and liquidation experience, she is considered a leader in the industry. Georgia is vetted and has worked in some of the most prestigious historical and governmental entities.

Georgia Jobes Appraisal and Estate Sale Services has two ISA AM tangible personal property appraisers on staff with specialists and colleagues throughout the United States that they network with. Whether your needs are small or large our team can handle all your appraisal needs. Georgia Jobes Appraisal and Estate Sale Services specializes in estate, probate, equitable distribution, divorce, charitable donations, firearms, insurance appraisals and claims, brokerage and estate liquidations. Her business holds a Federal Firearms License (FFL) as well. 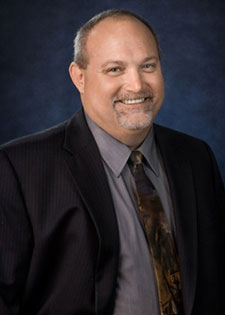 Thomas Cottle is a Texas native, born and raised on the Gulf Coast. Growing up in a military family was a significant factor in Tom’s early development. His father instilled a sense of honor, self-sufficiency and dedication that helped form his character. Hunting and fishing with his father and older brothers was the highlight of every summer growing up. Thomas’ mother was also a powerful influence. She instilled in him a strenuous work ethic by working in, managing and owning restaurants over the majority of her life and involving him in those enterprises whenever possible.

Shortly after graduating from High School, Thomas attended Southwest Texas State University in San Marcos (Now Texas State University) which prepared him well for the business world. Thomas joined his brother in medical equipment sales in 1986 and together they built a very well respected company over twenty years, which he sold in 2013. Becoming a Texas licensed auctioneer (Thomas Cottle – Texas Licensed Auctioneer #17078) in 2012 allowed Thomas to become a more important part of his wife, Georgia’s, estate liquidation and appraisal practice with a focus on appraisals of fine art, firearms, and collectibles.

Thomas has had many interests over his life and due to that early interaction with firearms and hunting, has maintained a passion for pistols and long guns to this day. Receiving a Federal Firearms License as a manufacturer / dealer of firearms in 2016 and having been fortunate enough to curate some beautiful collections to offer for sale are recent highlights of his growing firearm business. Thomas is someone dedicated to earning your trust, and it will quickly become apparent that he does practice the Golden Rule and knows how important it is to walk the walk if you’re going to talk the talk. 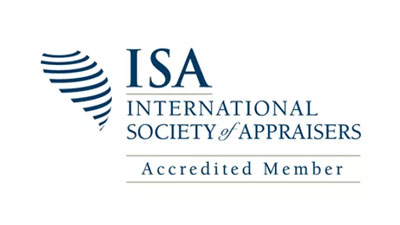 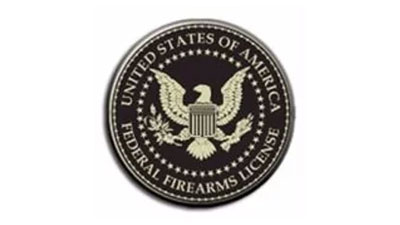